The AJGA Open event is scheduled for July 6-9, 2020 at The Courses at Watters Creek’s Tradition’s Course in Plano, Texas. The KJ Choi Foundation Texas Junior Championship becomes the 10th event in Texas this season for AJGA members and will be conducted through 2024.

First win in America calls for a celebration and a hug from KJ Choi#KJChoiJr pic.twitter.com/vF0lImfMSv

I am thrilled to have an AJGA event in my home town of Dallas, Texas. With the sponsorship from Mediheal, the KJ Choi Foundation is able to host another AJGA event. We are looking forward to hosting this event for years to come. I am excited to give the junior golfers of the future an opportunity to show case their talent in my hometown.

The KJ Choi Foundation has committed long-term support to hosting AJGA tournaments in the northeast and Dallas area to provide playing opportunities for junior golfers from around the world, specifically South Korea and Asia, to compete for a college golf scholarship.

We are proud to add a second event with KJ’s name and support that directly reflects the AJGA mission, especially when opportunities for junior golf exposure are paramount. With a shorter golf season in 2020, KJ, his Foundation and supporters will make a direct impact by providing these additional critical playing opportunities.

Choi has donated more than $1 million through his foundation for various charities and scholarships to help create a future with better education and opportunities for children. Since 2000, he has compiled eight PGA TOUR wins, including a win at the 2011 The PLAYERS Championship, making him Asia’s most successful professional golfer. He spent 40 weeks in the top-10 of the Official World Golf Rankings.

Choi was also the first Korean to earn a PGA TOUR card and he played in three Presidents Cups on the International Team. He will become one of the newest members of the Champions Tour in 2020. 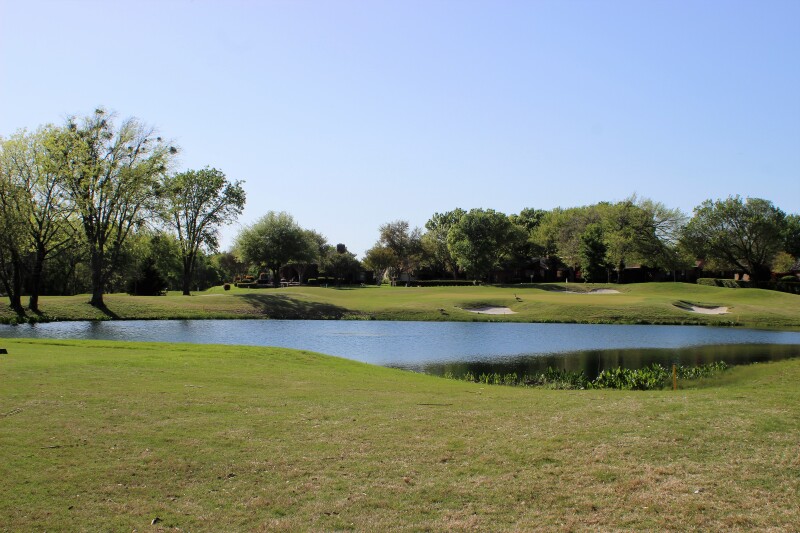 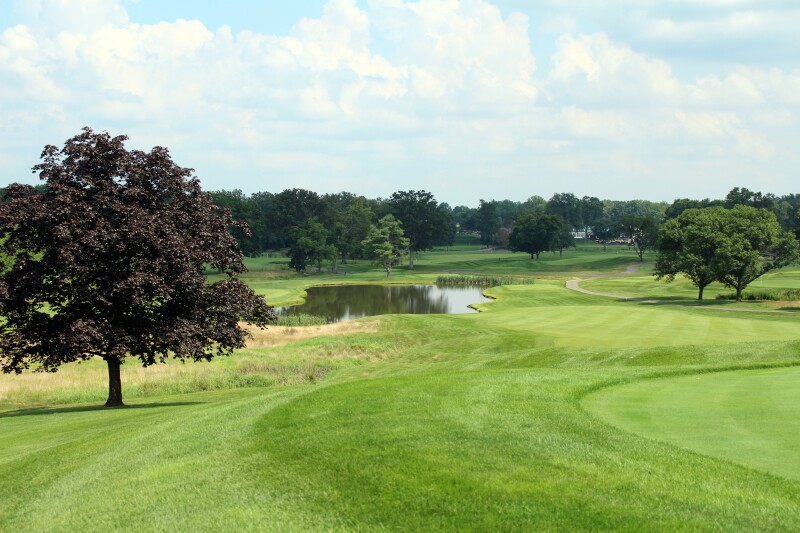 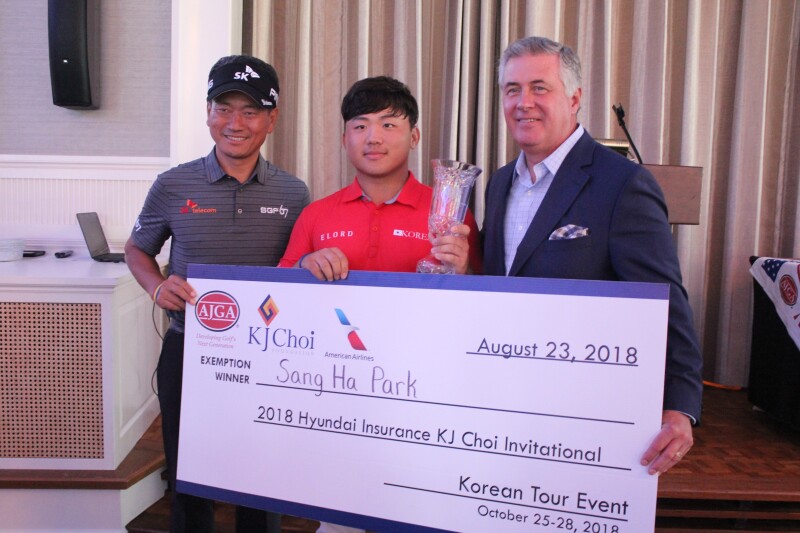