Invited exclusively through the Rolex AJGA Rankings, Streamsong Resort’s Blue course will host the top boys in the world and the AJGA for the first time. The 54-hole stroke play event will be held in central Florida on the Tom Doak design, May 28-31, 2021.

The Team TaylorMade Invitational joins a rich history of events including the AJGA Simplify Boys Championship at Carlton Woods, Wyndham Invitational presented by Truist, and The Junior PLAYERS Championship. This event, and the Jack Burke Jr. Invitational set to debut in August 2021, are the first two AJGA boys-only stroke play Invitationals added to the schedule since 2007.

In addition to competition from one of the strongest fields in national junior golf, AJGA National Partner TaylorMade will provide a unique tournament experience with activities hosted at Streamsong’s Roundabout short course and Gauntlet putting course, as well as Team TaylorMade engagement, unique prizes, and social media support.

TaylorMade has been involved with the AJGA as a product supplier and partner for more than 25 years, joining as an Official Partner in 2011 and investing fully as a National Sponsor in 2016. The Official Golf Ball of the AJGA, Team TaylorMade athletes Tiger Woods, Rickie Fowler, Dustin Johnson, Matthew Wolff, Collin Morikawa, Sierra Brooks, Maria Fassi, Sung Hyun Park, and Charley Hull all have ties to the AJGA as player alumni, tournament hosts or program supporters.

Reigning 2020 Rolex Junior Player of the Year Kelly Chinn of Great Falls, Virginia, will make his 2021 junior golf season debut as the highest-ranked player in the field. Chinn won both the season opening and closing events (2019 Rolex Tournament of Champions and 2020 PING Invitational) to secure top postseason honors. He also finished in the top six at both The Junior PLAYERS Championship and AJGA Invitational at Sedgefield. Chinn signed a National Letter of Intent to play collegiate golf at Duke University this fall.

I am definitely looking forward to competing in another AJGA event. My goal is to focus on my own golf and give myself an opportunity to win. I’ve heard Streamsong can be very challenging and have a lot of wind which I think suits my game so I’m really looking forward to the competition.

John Daly II of Dardanelle, Arkansas, recently won his first event at the Team TaylorMade host Sung Hyun Park’s AJGA event in April by six strokes. He put together a string of top finishes in 2020, including a runner-up and two fifth-place finishes in three Open events. The Arkansas signee finished seventh at the first Invitational of 2021 (AJGA Simplify Boys Championship at Carlton Woods).

I’ve heard great things about the course and I’m hoping for a good week. My game has been pretty solid lately. I’m looking forward to the challenge of a course like Streamsong and hopefully can put myself in a position to win.

Forty players in the field are committed to play collegiate golf with many pairs of future teammates:

Sixteen players will make their AJGA Invitational debut at the Team TaylorMade Invitational. No. 19 Solomon Petrie of Akron, Ohio, No. 28 Kyo Morishita of (Japan) Bradenton, Florida, and No. 36 Matthew Doyle of Madison, Connecticut, are the highest ranked from this group.

ACE Grant recipient Petrie recently secured a pair of T3 finishes, including sharing the top of the leaderboard with Morishita and Doyle at the 2021 Sung Hyun Park Junior Championship. Petrie, a Kentucky verbal commit, also won the 2020 Imperial Headwear Junior Classic in August.

Morishita has already collected three 2021 top-four AJGA finishes and, in so doing, moved up the Rolex AJGA Rankings by more than 400 positions since fall 2020. The 17-year-old also won the 2019 Stewart Cink Championship by Transamerica.

Doyle represents one of four high school seniors to debut at the Team TaylorMade Invitational. The verbal commit won the 2020 Connecticut Junior Amateur and Connecticut Junior PGA Championship. He has compiled eight top-11 AJGA finishes over the past three seasons.

Chase Kyes of Birmingham, Alabama, will be one of the youngest competitors in the field at age 15 and is already a two-time AJGA champion. The eighth grader recently finished T4 at the April AJGA Junior at 12 Oaks. In 2020, the Kyes won the AJGA Junior All-Star presented by Auburn-Opelika Tourism after qualifying into the field. Two months later, he picked up a second victory at the Vaughn Taylor Championship presented by James Hardie.

Woods is one of the most decorated junior golfers of all time. The two-time Rolex Junior Player of the Year remains tied for second in total career individual wins all-time (eight) and most individual wins in a season (four, twice). He and Wolff represent two of the 27 NCAA Division I individual champions in the AJGA’s history. Wolff was recognized as a Rolex Junior All-American (or top 48 boy in the nation) at the end of the season in 2015 when he played in all three of the top boys-only Invitationals.

Brooks was a five-time Rolex Junior All-American. She collected six career victories including two sponsored by TaylorMade: an AJGA Open then hosted at Innisbrook Resort’s Copperhead Course, and an Easter Junior All-Star event at Chateau Elan.

Though she did not compete with the AJGA as a junior golfer, Park now supports a tournament with TaylorMade. In 2021, she hosted during the AJGA’s highly competitive Easter weekend slate of events in Florida. In addition to her status as one of the AJGA’s 30 female Division I individual champions since 1978, Fassi played in four events supported by professional golfers and collected four top-six finishes during her AJGA career. Hull, recently the youngest selection for the Solheim Cup’s European team, also competed in the AJGA’s junior event in 2011. 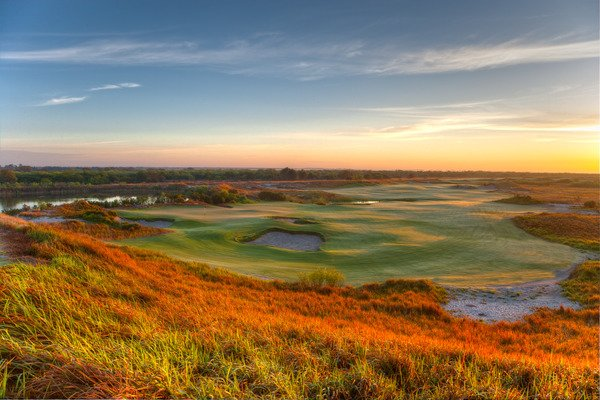 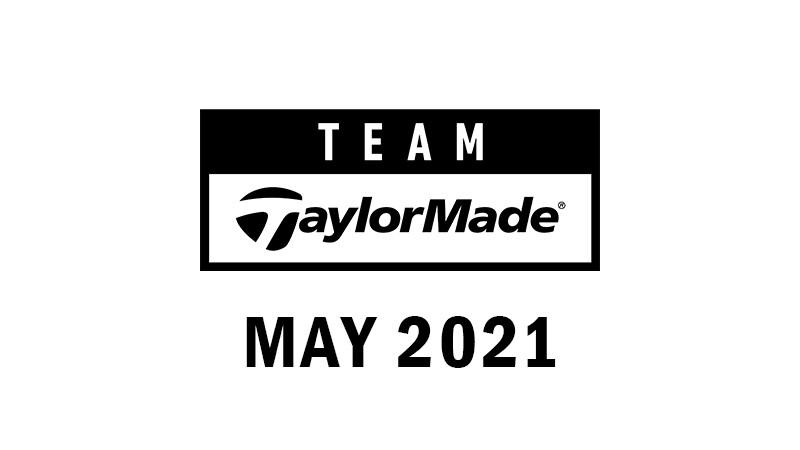