Leads by one shot heading into the final round

JUPITER, Fla. - Kaitlyn Schroeder of Jacksonville, Florida, remains in the 54-hole lead at the Rolex Girls Junior Championship with a total score of 2-under-par 214.

Schroeder had a considerably steady round, shooing an even-par 72. She birdied No. 7, finishing with a one-under-par 35 front nine, with a few clutch par saves. Through the back nine, a bogey on No. 18 gave her a one-stroke lead heading into the final round.

I'm going to try to focus on myself tomorrow and take it one step at a time.

At No. 16 in the Rolex AJGA Rankings, Schroeder is heading to play college golf at the University of Alabama in January.

A two-time Rolex Junior All-American, Schroeder is playing in her second Rolex Girls Junior Championship. She had two AJGA victories in 2020 and was a member of the 2021 United States Junior Solheim Cup team and victorious Wyndham Cup East Team.

Gianna Clemente of Warren, Ohio, remains in second place with a 2-under-par 70 in the third round. Clemente, a 2026 grad, sits one shot back from Schroeder with a total of 1-under-par 215.

Clemente started her round with birdies on Nos. 1 and 4 to move up the leaderboard. Clemente is No. 7 in the Rolex AJGA Rankings and has one Invitational win at the 2021 PING Invitational, in which she was the youngest champion of the event at the age of 13.

In a two way tie for third place, Larissa Carrillo of Saltillo, Mexico, and Kylie Chong of Torrance, California, are 2-over-par 218.

The six way tie for fifth place at 3-over-par 219, includes: 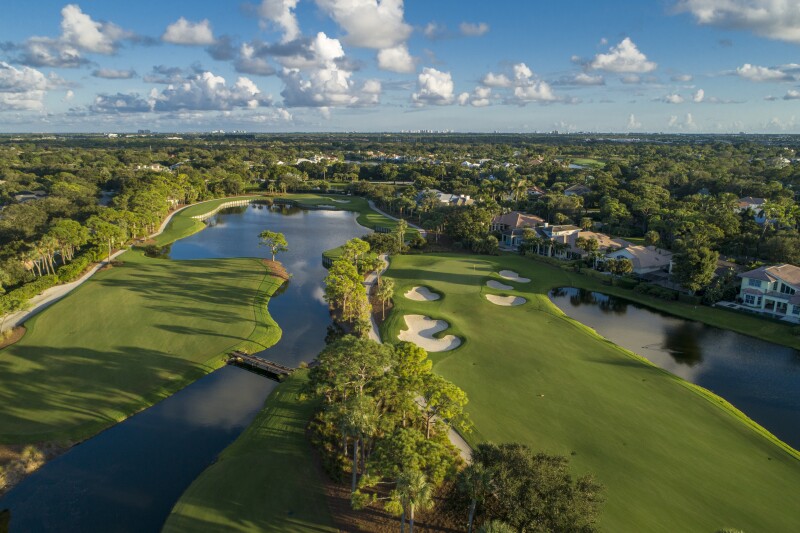 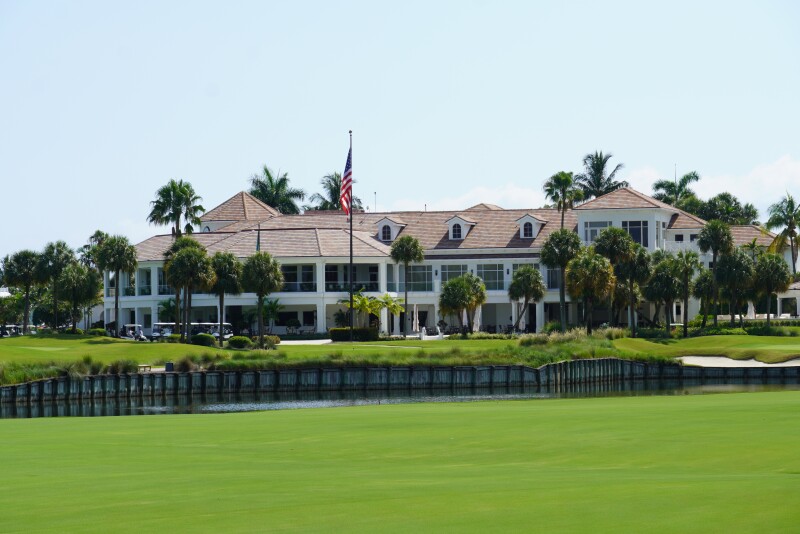