PING to be honored for longtime partnership and service to junior golf.

The American Junior Golf Association announced it will make PING the AJGA's first Legacy Partner, a new level of partnership that recognizes longtime support to junior golf. The announcement, and a new contract extension, ensure the AJGA and PING continue a storied relationship through 2030 - a relationship that will span more than 40 total years.

“PING has always been a great partner of the AJGA and junior golf,” said AJGA Chief Business Officer Jason Etzen. “We are thrilled to make them the first AJGA Legacy Partner and honor the many years they have been with us by solidifying the partnership for the next 10 years.”

PING began its sponsorship by hosting the PING Myrtle Beach Junior Classic at Quail Creek Country Club in Myrtle Beach, South Carolina - an event that ran for more than 10 years. PING’s support of junior golf continued to grow during this time into multiple events, as many as six per year. One of its longest-standing events was the PING Phoenix Junior which ran from 1991-2016. Its support in that area continues has continued to date with the PING Heather Farr Classic.

“It’s a tremendous honor to become the first AJGA Legacy Partner,” said PING Chairman & CEO John A. Solheim. “We both share a common goal of helping develop highly-skilled young golfers who aspire to compete at the college level and beyond. Our 40-year relationship includes many highlights, but I’m especially proud of the success of the PING Junior Solheim Cup and its impact on girls' golf. Its stature is elevated with each event and to see many of those participants go on to star in the Solheim Cup brings me great satisfaction and pride."

"With the growing popularity of golf, it’s more important than ever that we promote the values golf has to offer while bringing the game to the next generation of competitive junior golfers. We’re excited to continue that mission with our friends at the AJGA.”

In 2006, PING added another tournament milestone to its resume with The PING Invitational. This event has become one of the top coed junior golf events in the world, featuring a true test of golf at Karsten Creek in Stillwater, Oklahoma. Well-known players such as Nelly Korda, Megan Kang, Alison Lee, Jaye Marie Green, Jordan Spieth, Emiliano Grillo and Vicky Hurst are counted among the champions of this prestigious event.

In 2009, PING brought the legacy of the partnership to a new level by becoming the Official Golf Bag of the AJGA and adding its name to PING College Golf Signing Day. These additions brought about one of the most beloved traditions of AJGA events: a custom golf bag as a gift to the champion of all AJGA events. This self-proclaimed “Red Bag Squad” has become a universal signal of success at AJGA events and beyond.

Over the years, PING's support of the AJGA has positioned them as one of the longest-standing champions of junior golf and provided significant basis for inclusion as the AJGA’s first Legacy Partner. 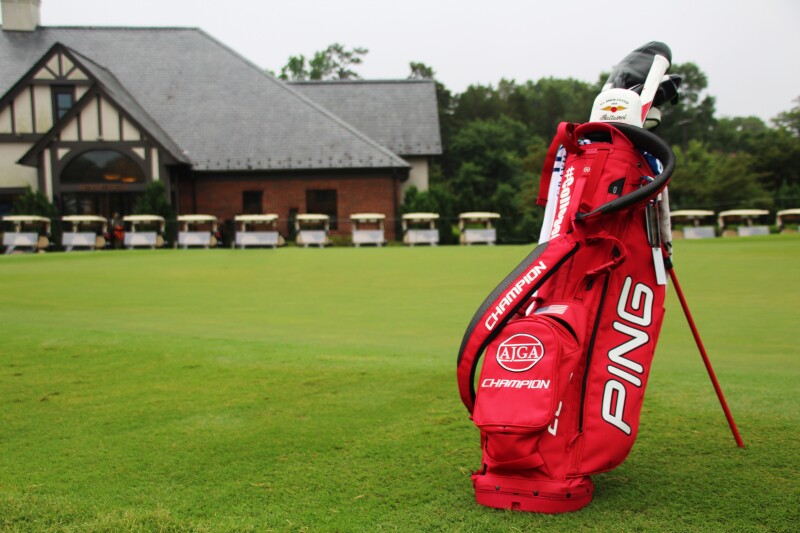 The PING Legacy
In 2021, PING became the AJGA's first Legacy Partner. With this distinction, it adds support totaling more than four decades, making it one of the longest-standing champions of junior golf. 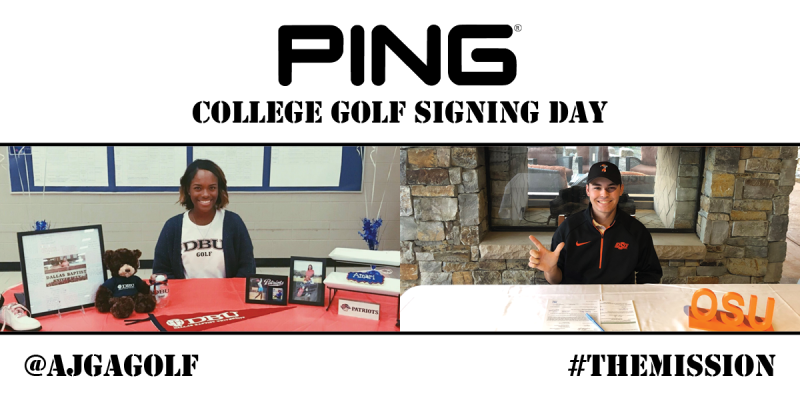 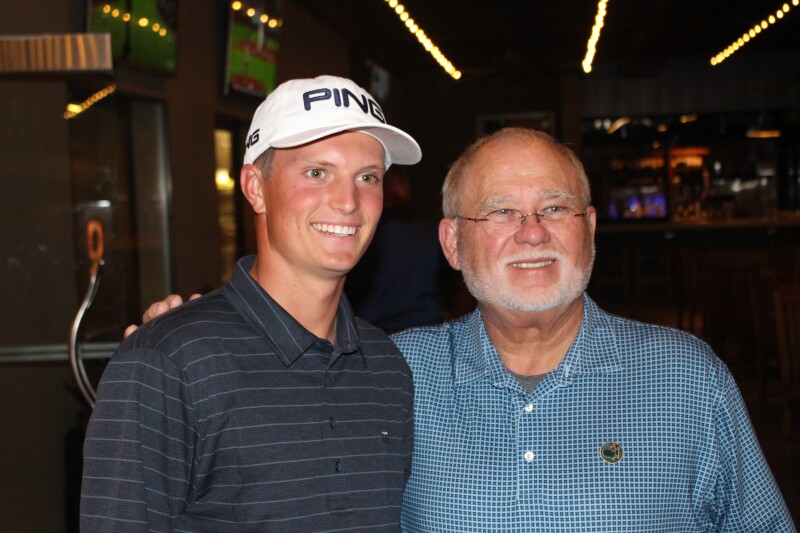